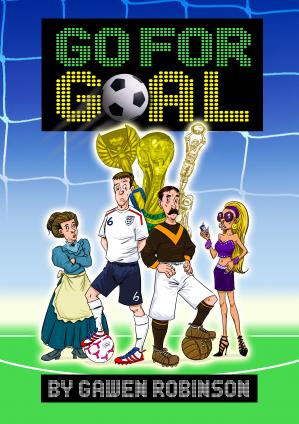 "I went to see this yesterday 11/07/2017, the childrens performance was eye-watering, but what impressed me so much is that the script allowed each chlid to'shine' in his/her own way. Humourous, good story telling and has left me with me a lasting impression. So very well done to Musicline, my grandson was totally animated after his performance, not realising he had a history lesson as well."