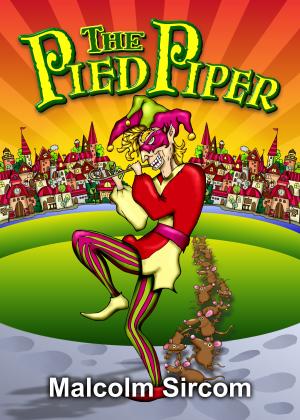 "A lively, funny show with great child and audience appeal. I have no reservations about recommending this show to others. The children loved singing and performing the catchy numbers and 'Without our children' was very moving. A testimony to its success was to hear children who had been in the audience singing the songs."

"A lively, funny show with great child and audience appeal. I have no reservations about recommending this show to others. The children loved singing and performing the catchy numbers and 'Without our children' was very moving. A testimony to its success was to hear children who had been in the audience singing the songs."