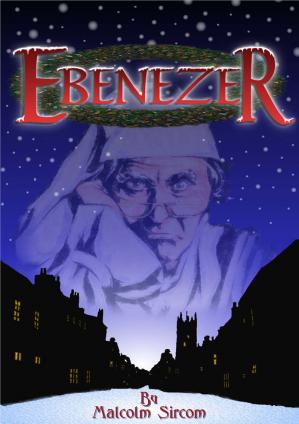 Here we see the first hint of a change of heart in Scrooge, when he is transported to Mr Fezziwig's Warehouse, where young Scrooge spent the only truly happy part of his life, as an apprentice. In the Chorus song "Let's Have A Party" he sees his younger self at the jovial Fezziwig's Christmas gathering, and later, with Belle, his fiance, who regretfully breaks off their relationship because of Scrooge's mounting fixation on acquiring wealth. She sings "Where Is The Music?" as Scrooge reflects on what might have been.

In addition: 10 actors to play Crowd members (scenes one and eleven), who also play guests (scenes four, six and twelve); 5 Schoolchildren (scene 3) and a choir of 8 (scenes one, four, five and thirteen).