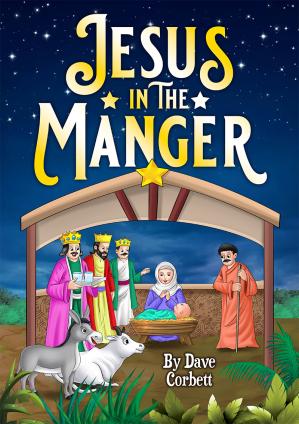 "Simple and easy to use with catchy songs that the children enjoyed singing and acting to."