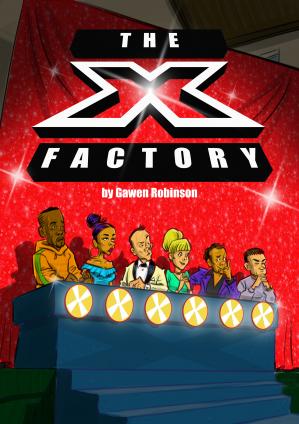 Bant and Beck introduce Jenny. She is the first, very nervous pupil, to audition. Jenny is actually really keen to be a singer. She sings Blue Skies to which both Cherri and Simon applaud her effort. They tell her she has made it into the Showcase.

The judges discover that they have been sabotaged, but they have no choice but to continue During Showcase Messed Up Track. the performers gallantly try to sing and dance but it is a disaster! The Ofset inspector gets up to leave but the rebels enter and persuade the inspector to stay. The headmistress sticks up for her school, her staff, and her pupils and says that they are not average, they are all amazing! The inspector is willing to listen and all the pupils perform Brand New Day. 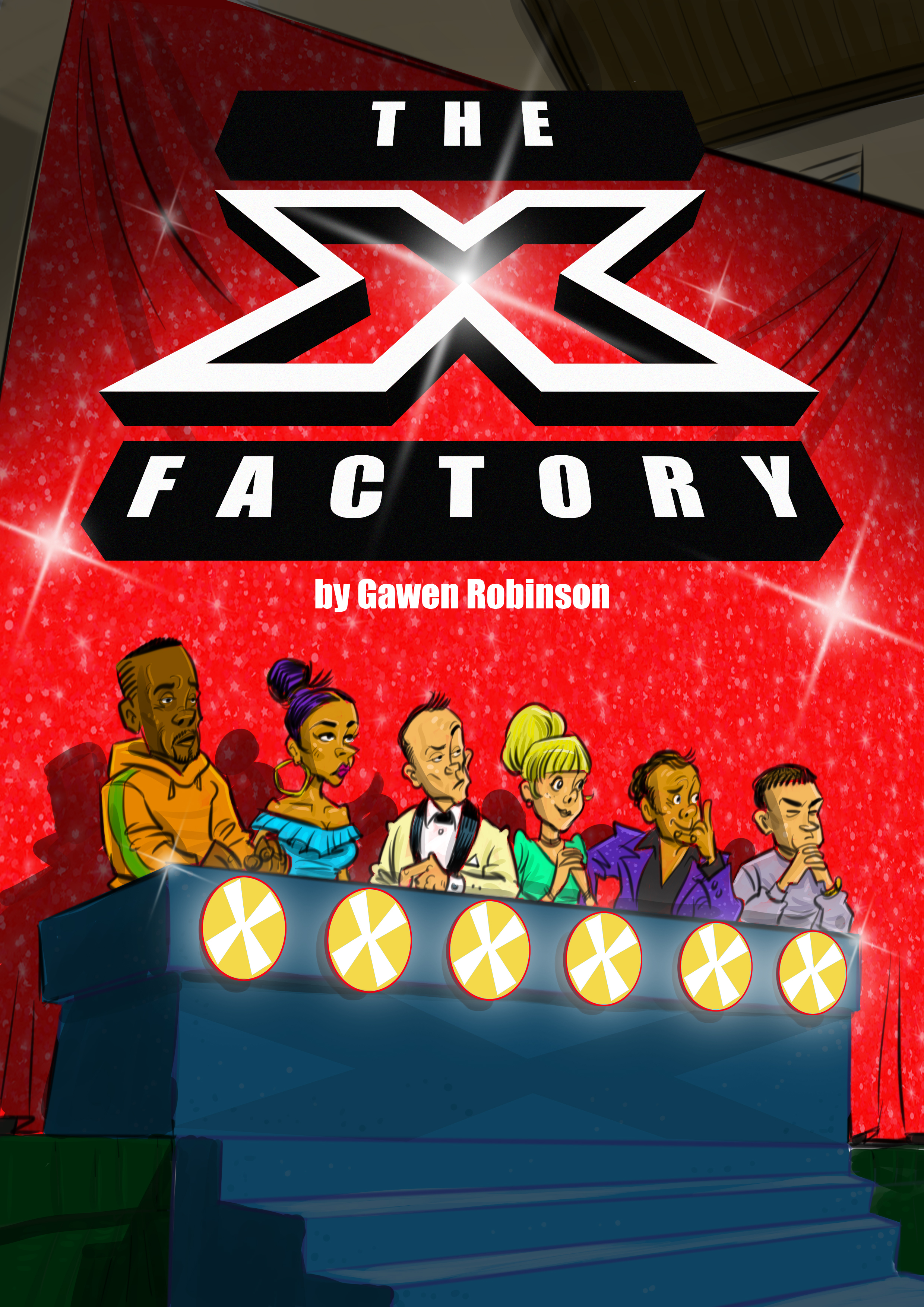 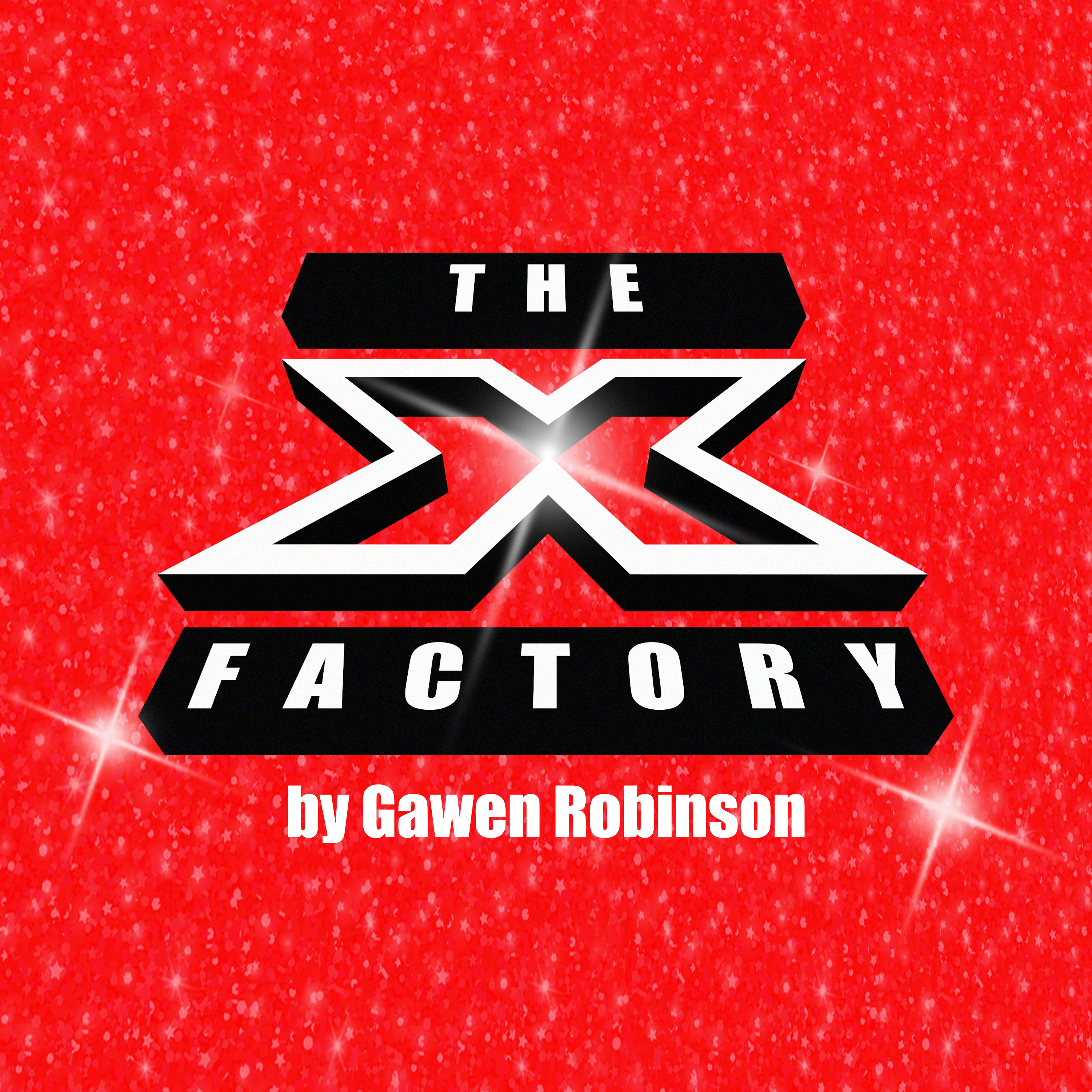