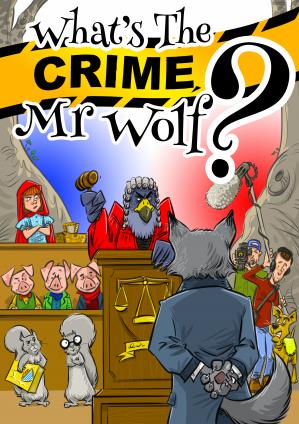 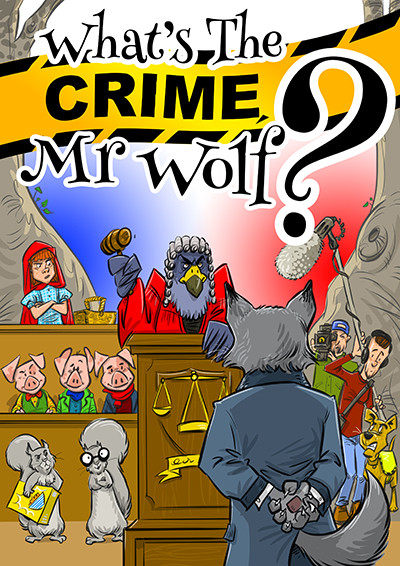 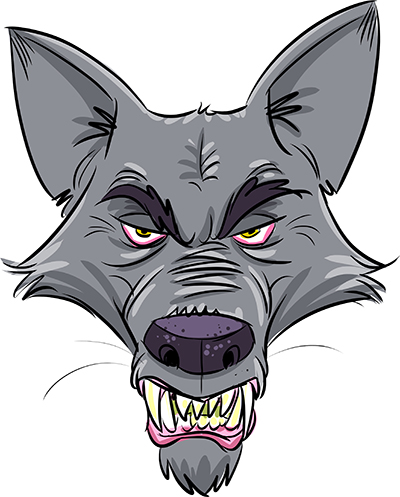 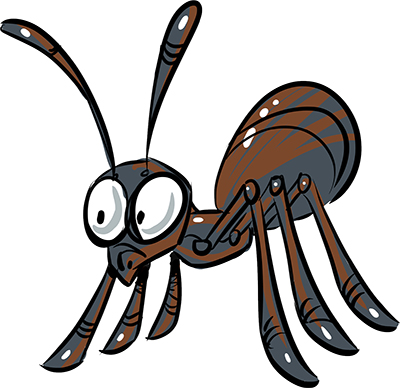 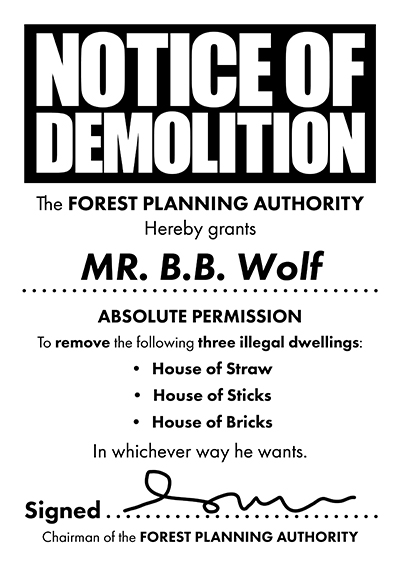 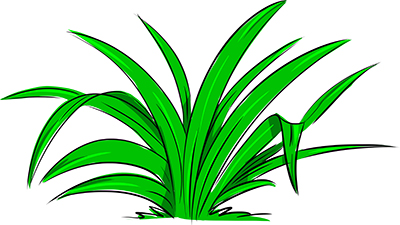 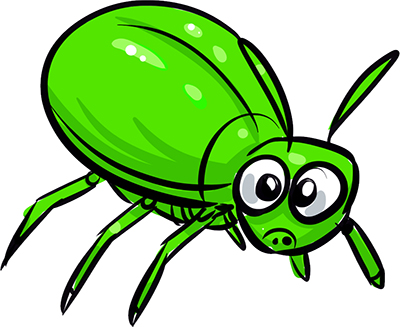 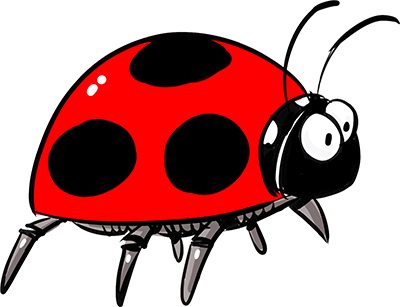 Great for creating your own customised artwork for your show!
Download .png
Click HERE to add your review