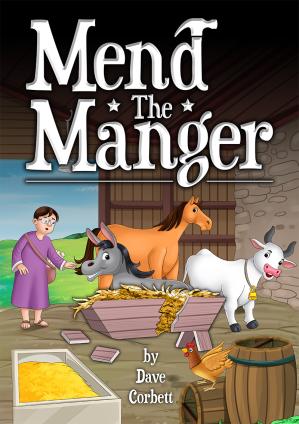 Scene One: The Mangled Manger : In The Stable.

Scene Seven: The Baby Arrives : In The Stable.