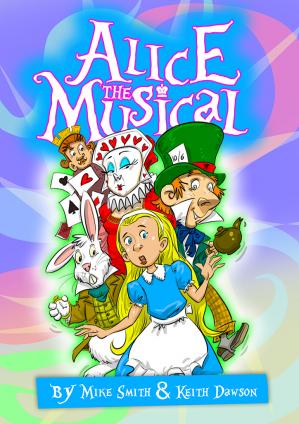 "I'd just like to say "Well Done" for this superb musical."