It's still a great time to celebrate Shakespeare's 450th birthday.

Shows like Dream On, a Shakespeare Key Stage 2 primary school musical adaptation of a Midsummer Night's Dream, take the fear out of the bard. We are grateful to the teacher and playwright Steve Titford for his help and assistance in "Brushing up our Shakespeare".

Shakespeare Rocks! and Dream On are also suitable for Middle School and Secondary children up to age 14 years. The life and times of William Shakespeare are brilliantly illuminated in these sparking and brilliant musical homages to the bard. 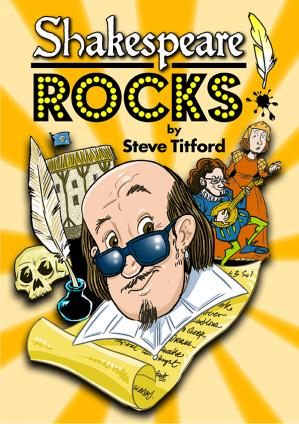 "Absolutely brilliant, brilliant, brilliant! The music was truly amazing. Our 94 year 6 pupils loved every one of the songs and the difference that made to their performance was evident in the energy and enthusiasm they put into it. The only problem now is this: what on earth are we going to do next year to match it? I highly recommend using "Sing it!", which made the job of learning the songs simple. What a great resource!"

Based on 18 reviews | Add Your Review 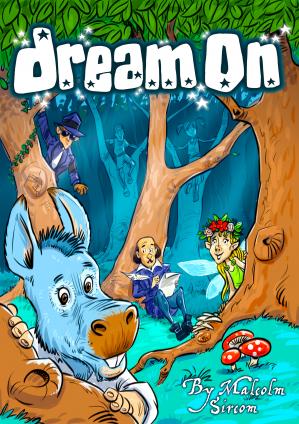 Based on 10 reviews | Add Your Review